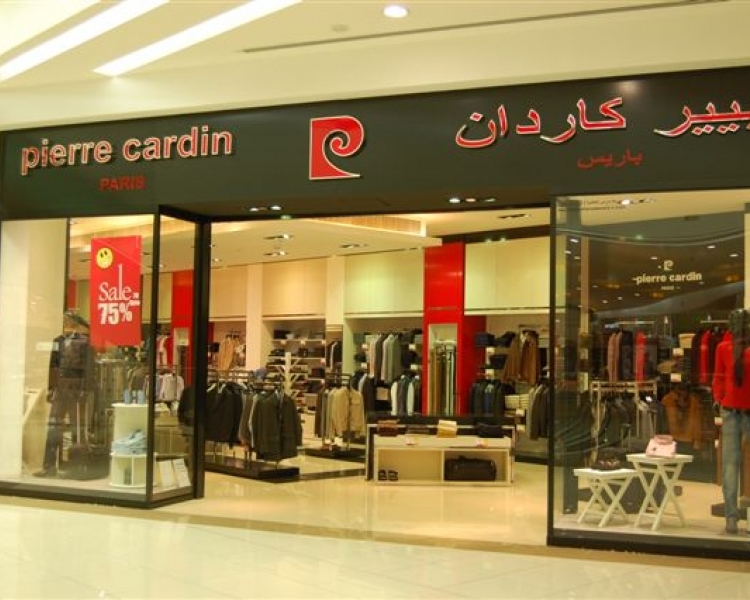 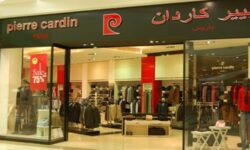 Pierre Cardin’s designs had been characterized by geometric shapes and stylized construction. Perhaps, it is an influence of his architecture background or his mixing science & technology with his designs. He has a penchant for using big collars and adding bizarre shapes. During the 1960s, when the space race between the USSR and the US was going on, and then the eventual moon landing by the US, Pierre Cardin’s collections had been distinguished by its futurist looks.

In fact, he has ventured into androgyny even before it became en vogue with his ‘de-sexifying’ the female form. Breasts became conical and though he created mini skirts, he covered the legs with printed hose. Still his vision of fashion has always moved with the times. Combined with his entrepreneurial skills, Pierre Cardin was the first fashion designer to open up market in Japan in 1958 and then China in 1978. He was also the first French designer to challenge London’s Savile Row by revolutionizing how the world looks at menswear. And in 1960, he was the first designer who applied the brand licensing system, which defined the business of fashion from that decade and beyond.

Pierre Cardin was also one of the early believers in ready-to-wear. In 1959, he left haute couture and concentrated on prêt-a-porter, which in turn made fashion more available to a larger market. 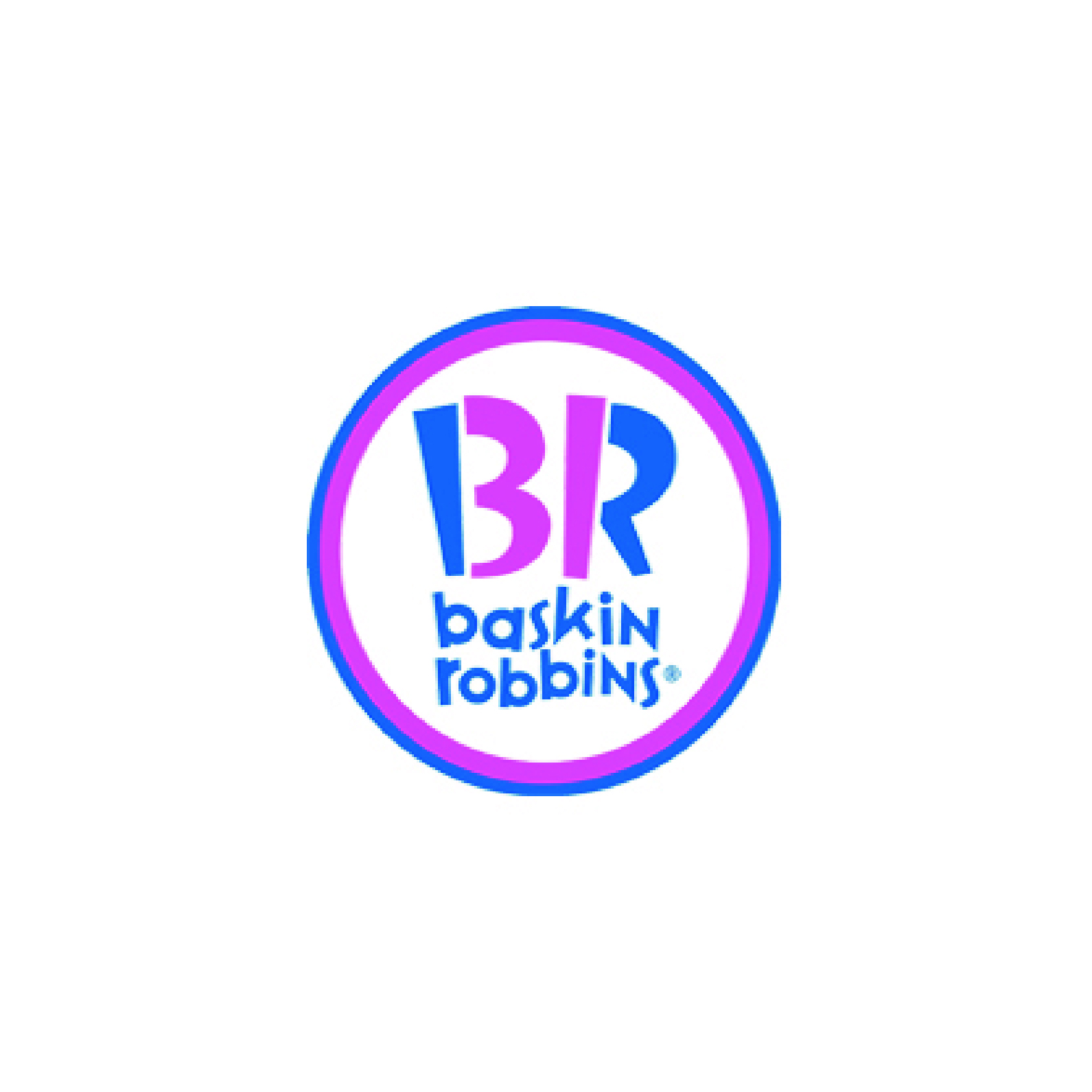