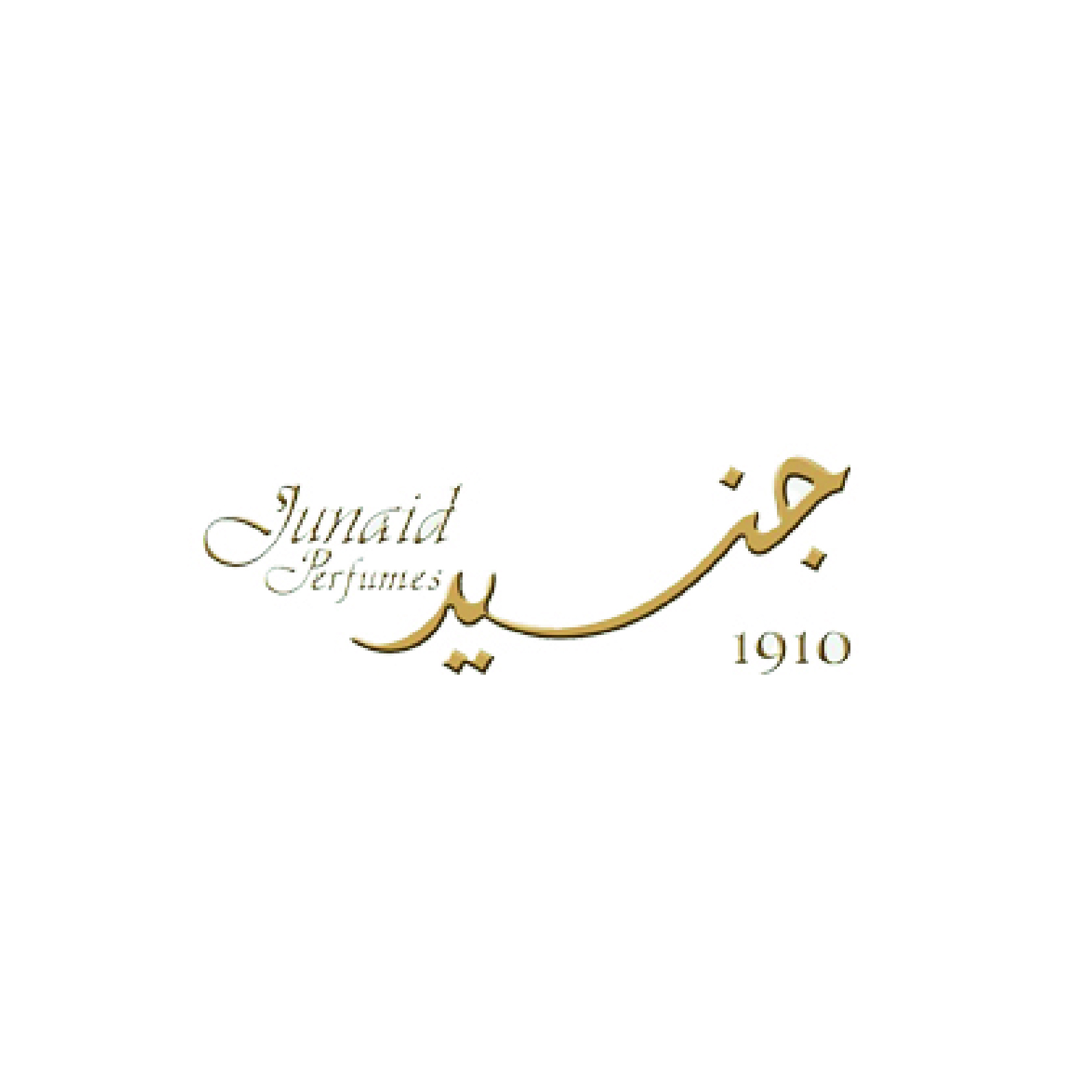 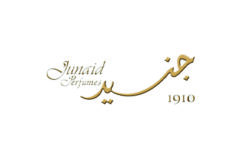 The Arab World has long been renowned for its magnificent natural oils and fragrances that ensnare the senses and captivate the mind. For centuries, the legendary spice routes of Arabia retained worldwide fame for its trade in luxury oil and exotic spices that were highly desirable and sought after in Europe and around the world.

History has witnessed the evolution of perfumery, since the early times, from the distillation of essential oils and scented water to a thriving perfume industry of the Arabian Gulf in the 20th century. Syed Junaid Alam, Perfumers since 1910, have been at the forefront of this progression. 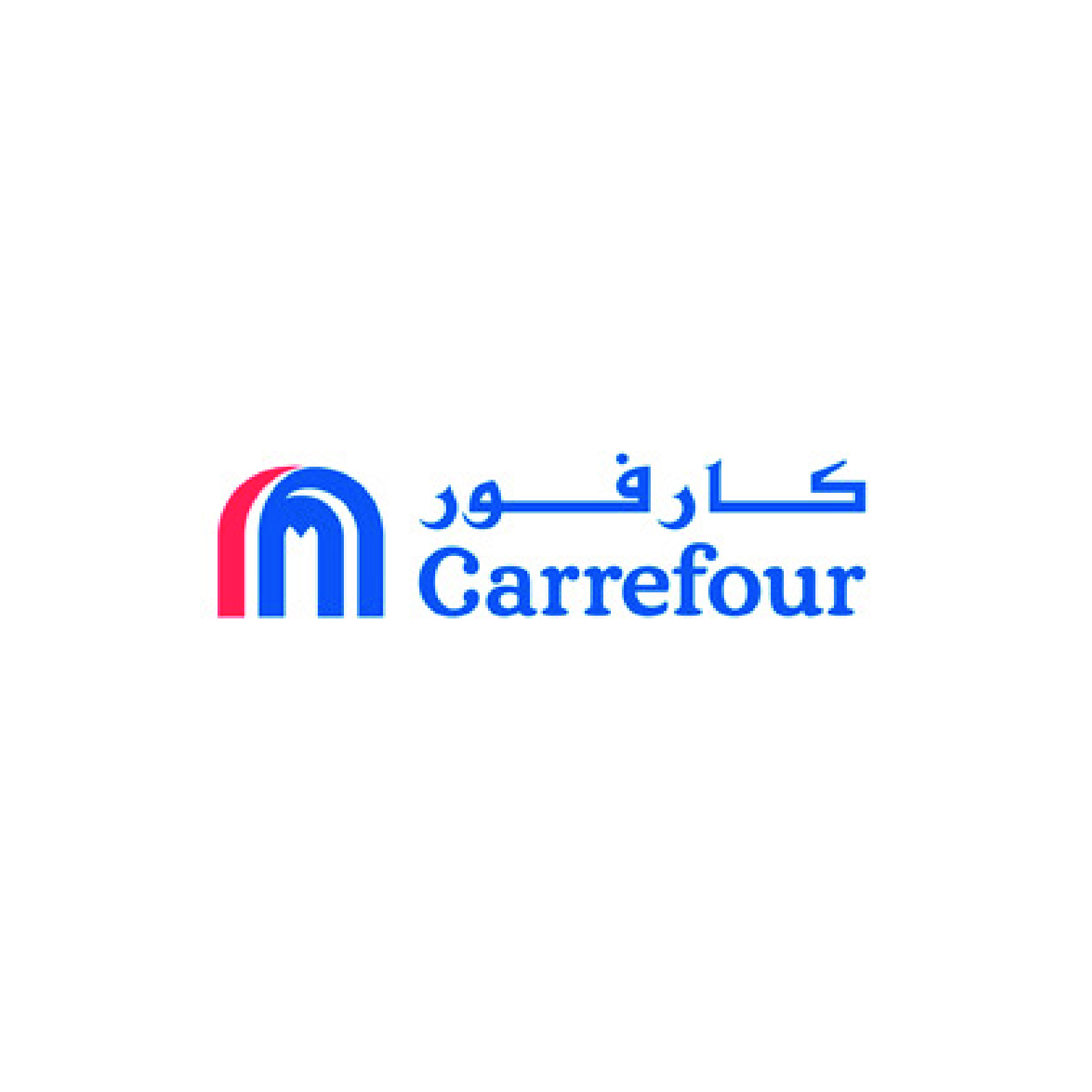 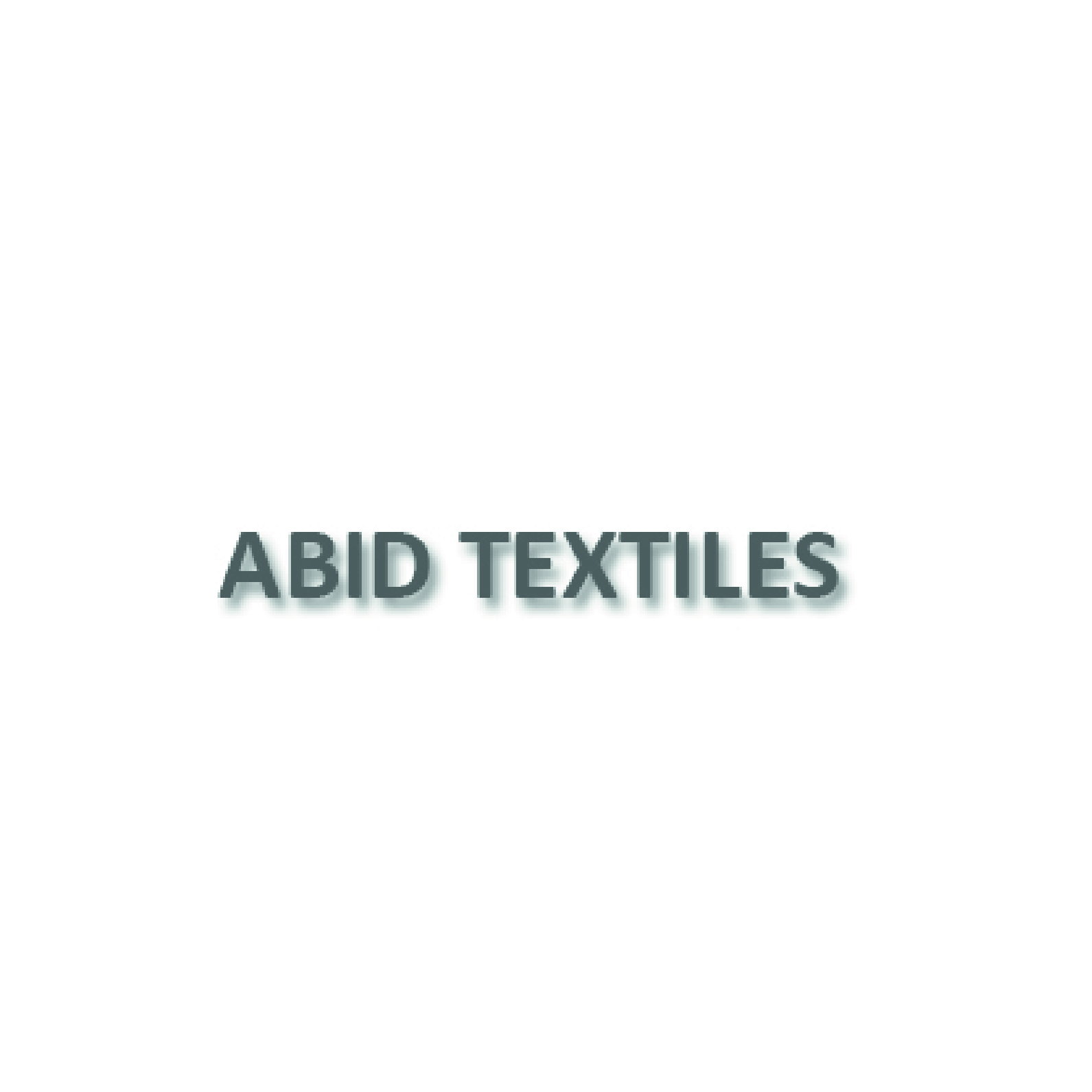 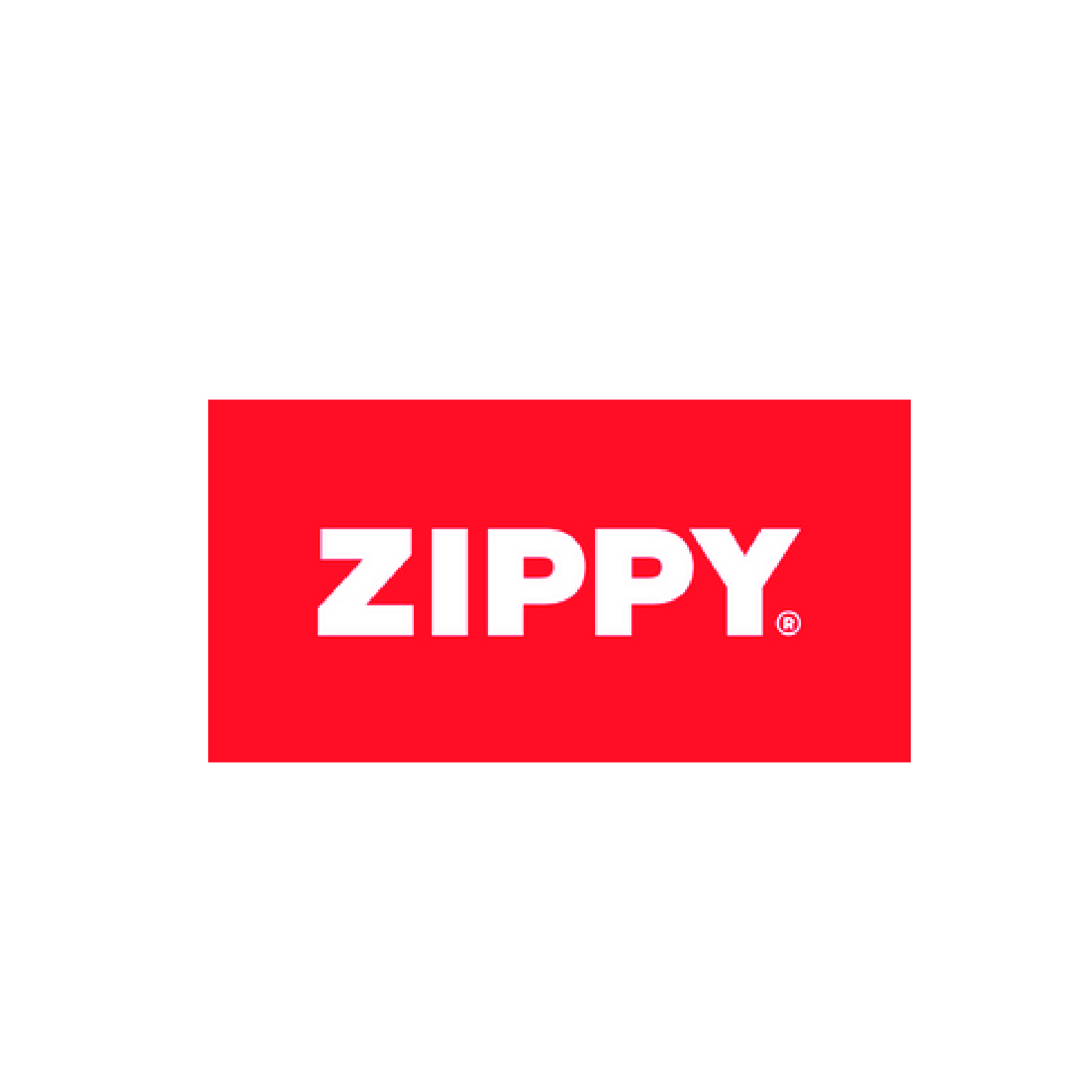