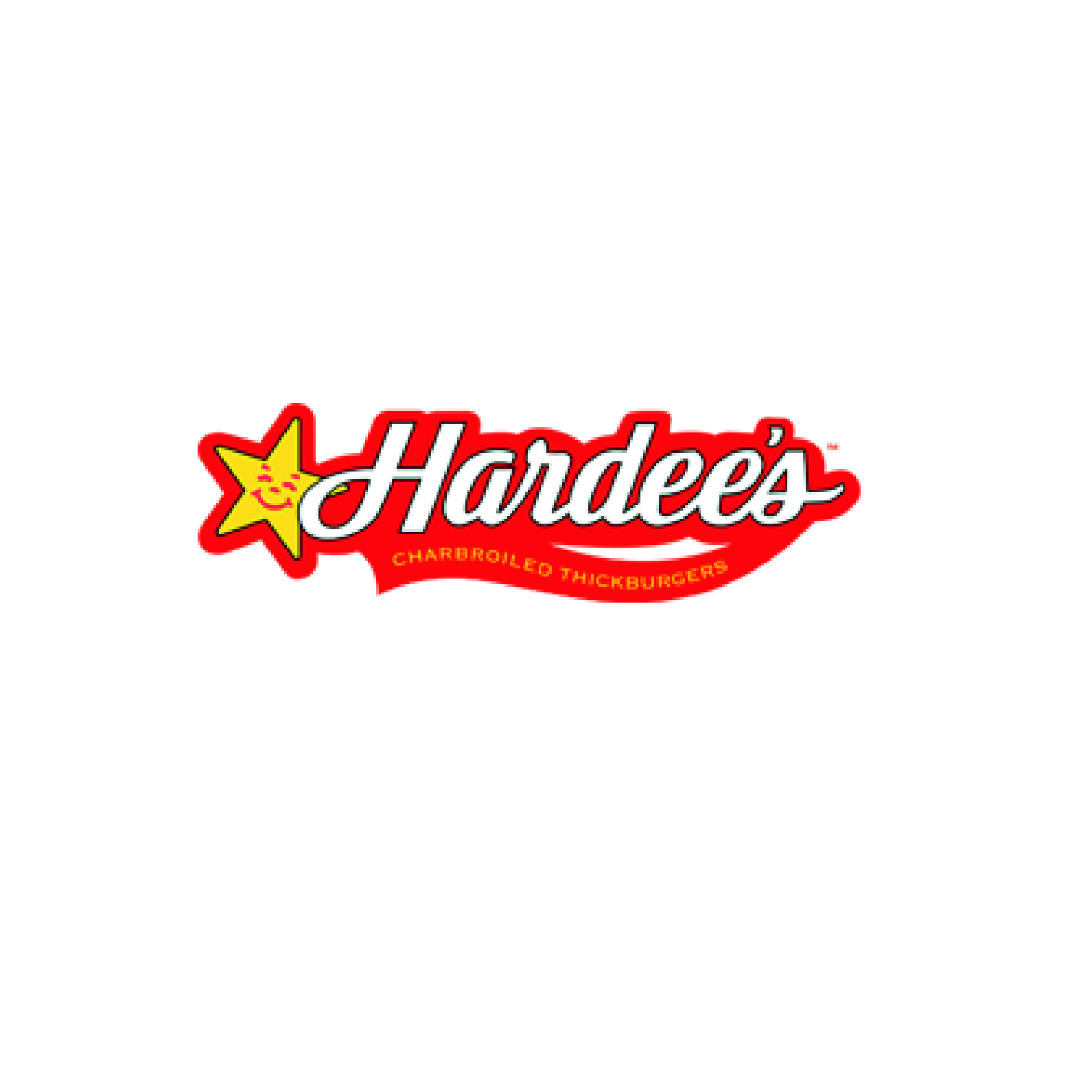 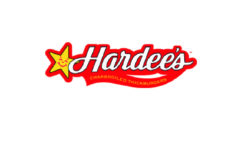 It all started back in the 1960s when Wilbur Hardee opened the first Hardee’s in Rocky Mount, North Carolina and offered customers charbroiled hamburgers, fast service and drive-thru windows. Since then, Hardee’s gained immediate popularity and the chain grew rapidly. By the end of the decade, there were nearly 200 Hardee’s restaurants, including international locations such as Heidelberg, Germany. 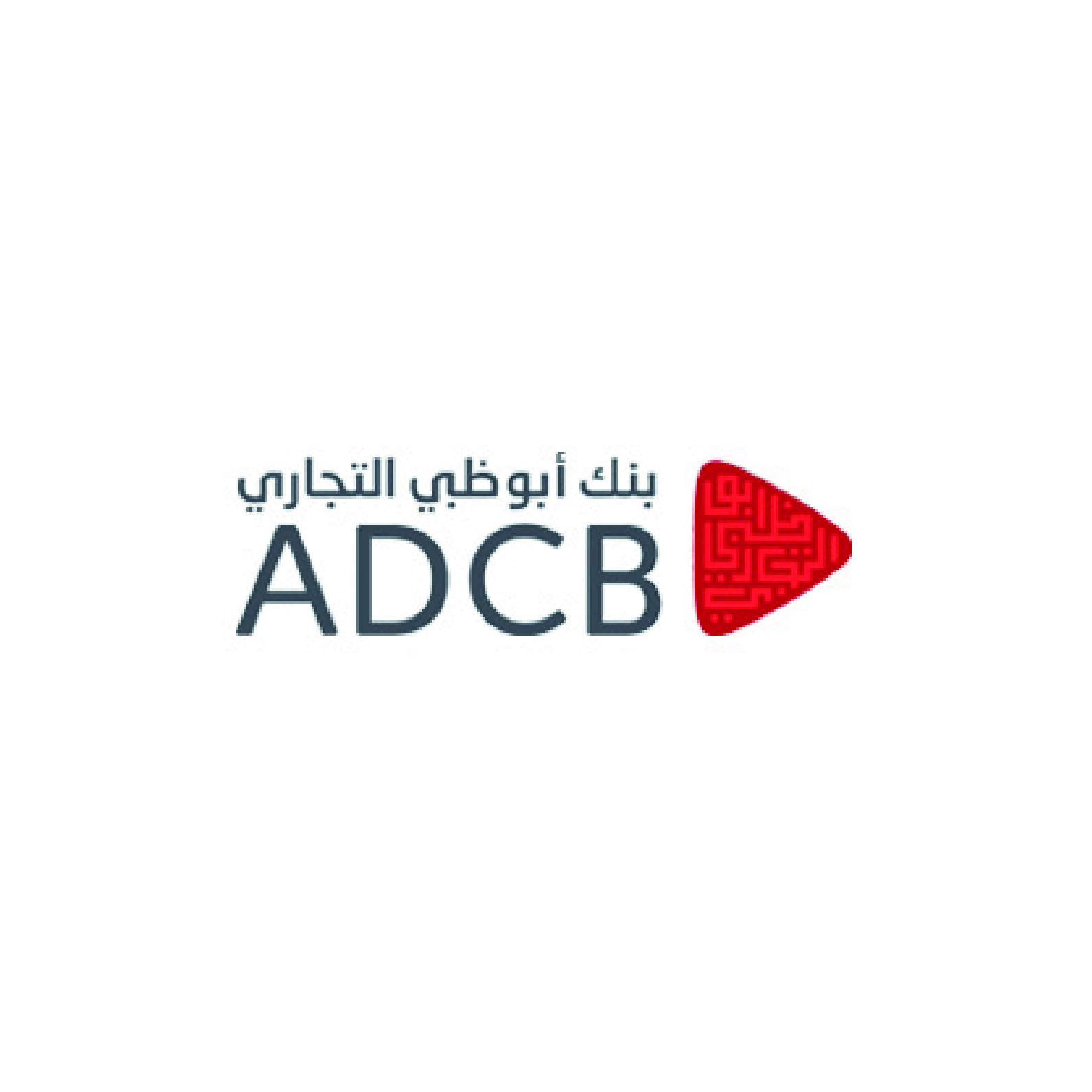 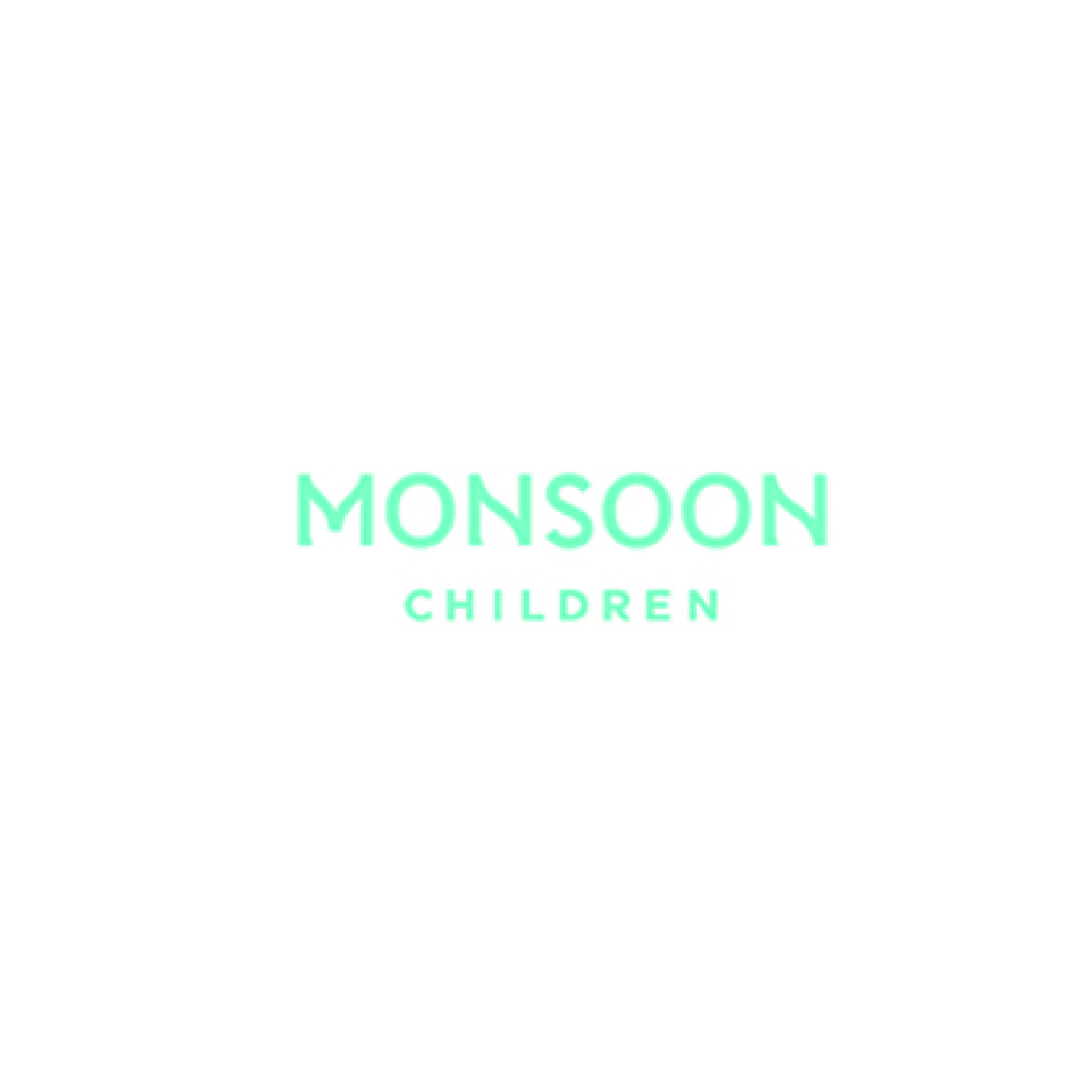 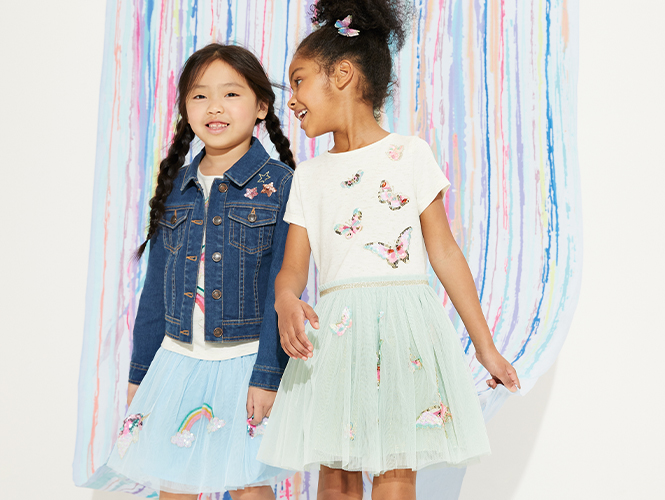 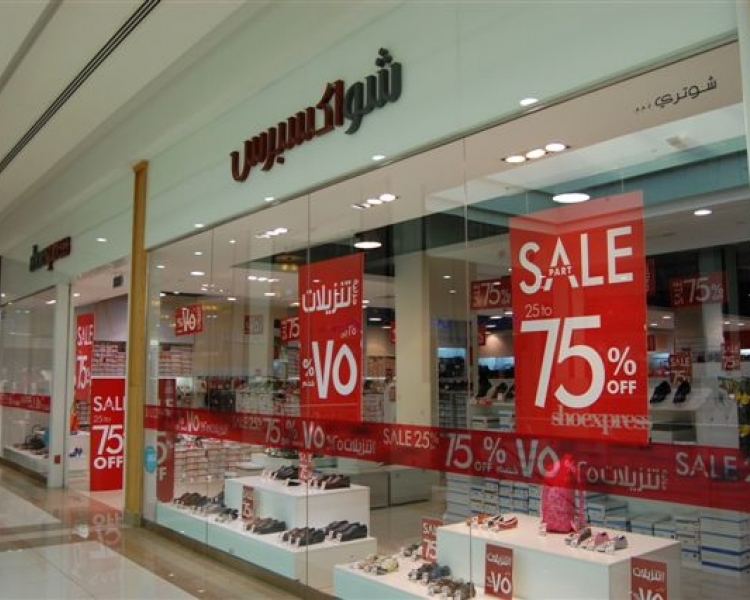