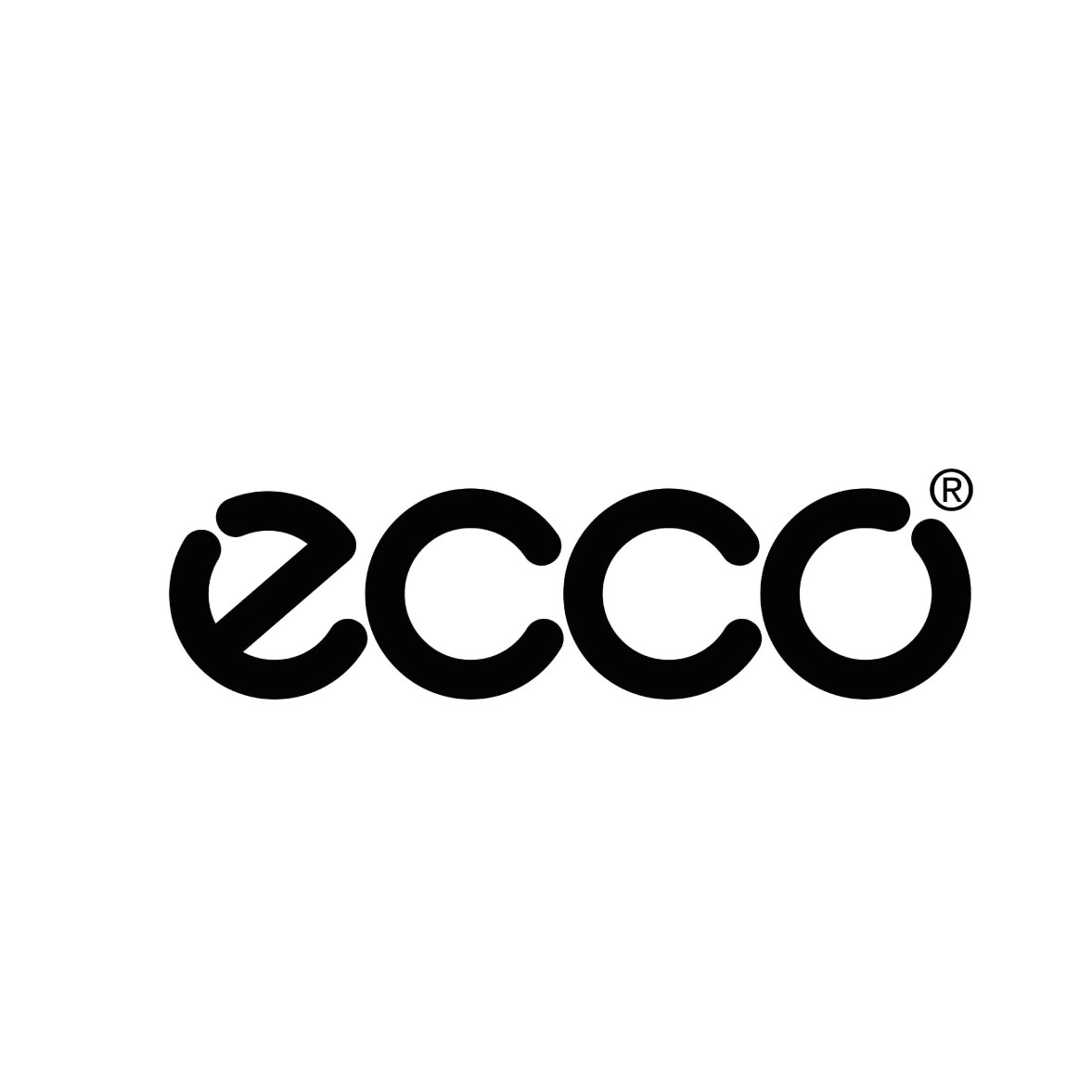 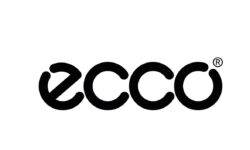 Ecco is a Danish shoe manufacturer and retailer founded in 1963 by Karl Toosbuy in Bredebro, Denmark. Originally a footwear maker only, the company has since added leather production and accessories to its extensive range of men’s, women’s, and children’s shoes. ECCO claims to be the only major shoe company in the world to own and manage every step of the production process – from tannery to consumer.

ECCO opened its first retail store in Denmark in 1982, and has since expanded to have more than 4,000 branded sales locations throughout the world. 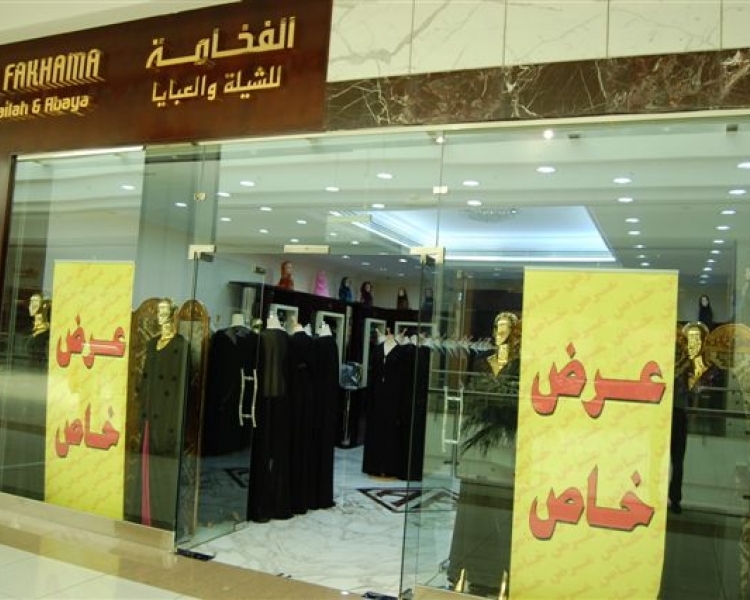 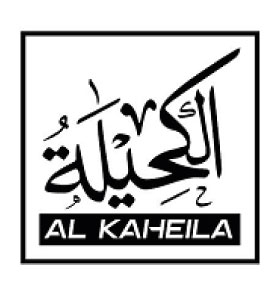